Image 'Snapshot' Data Backup Might Be the Best Method 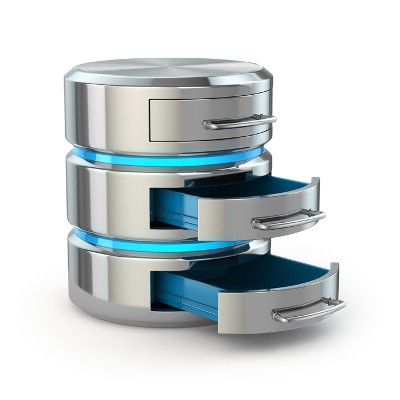 Is your business still using tape as its primary method of data backup? If so, you could be missing out on a more reliable, less time-consuming alternative. Image-based, or “snapshot” backup solutions continue to be the optimal way to guarantee the continuity of your organization’s data infrastructure, and we’ll explain why.

But first, let’s talk about why tape backup isn’t good enough in today’s business environment. Storing data backups on magnetic tape reels has long been a standard procedure, but compared to more modern data backup practices, tape has fallen short of today’s expectations. Tape backups are resource-intensive, and as such, they need to be performed at the end of the workday to avoid slowing down the network. Furthermore, due to how resource-intensive tape backups are, they can only be taken once--meaning that you could potentially lose up to a day’s worth of productivity and accumulated data.

The Difference
Image-based backup is vastly more efficient and more manageable than traditional tape backup. Image-based backup lets your business take a “snapshot” of your organization’s data, which is then sent to several locations either on or off-site for safe, secure storage. These snapshots record data that’s been changed recently rather than take a whole backup like how tape would work; these smaller backup sessions are less resource-intensive and can be performed more frequently during the day--even as often as every 15 minutes.

Perhaps the greatest boon of using an image-based backup system is the fact that it’s automatic and relies less on users to be effective. Your team doesn’t need to set and run the backup at the end of each workday; you can set them to run automatically. Of course, you still have to check the backups and make sure that they work properly, but the fact remains that you have backups taken and ready to go.

When it comes to backup and disaster recovery, your business can’t cut any corners, and doing so could become a problem down the road. Even the slightest disaster like a power outage could lead to major data loss. That’s not to mention other common disasters that could cost your business capital in more ways than just data loss. Hardware failure, floods, and fires could lead to not just data loss, but expensive hardware replacements and damage to your IT budget. The damage caused by the resulting downtime is also a major problem, and one which absolutely cannot be ignored.

Info Advantage can equip your business with a backup and disaster recovery solution that’s specifically designed to work for your organization. Depending on your needs, you can back up your data to several off-site locations, including a secure data center and in the cloud for rapid data recovery. Furthermore, in the event of a disaster, you can restore your backups directly to the BDR device, and it can act as a temporary server while you work out the finer details of replacing your hardware. All in all, it’s the ideal solution for a small business that relies on data to keep operations going.